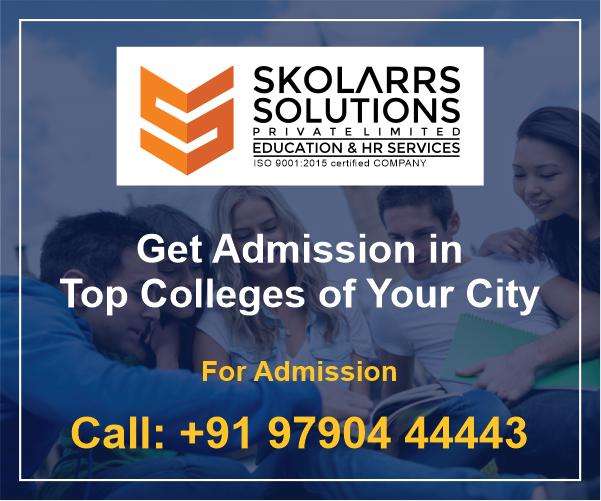 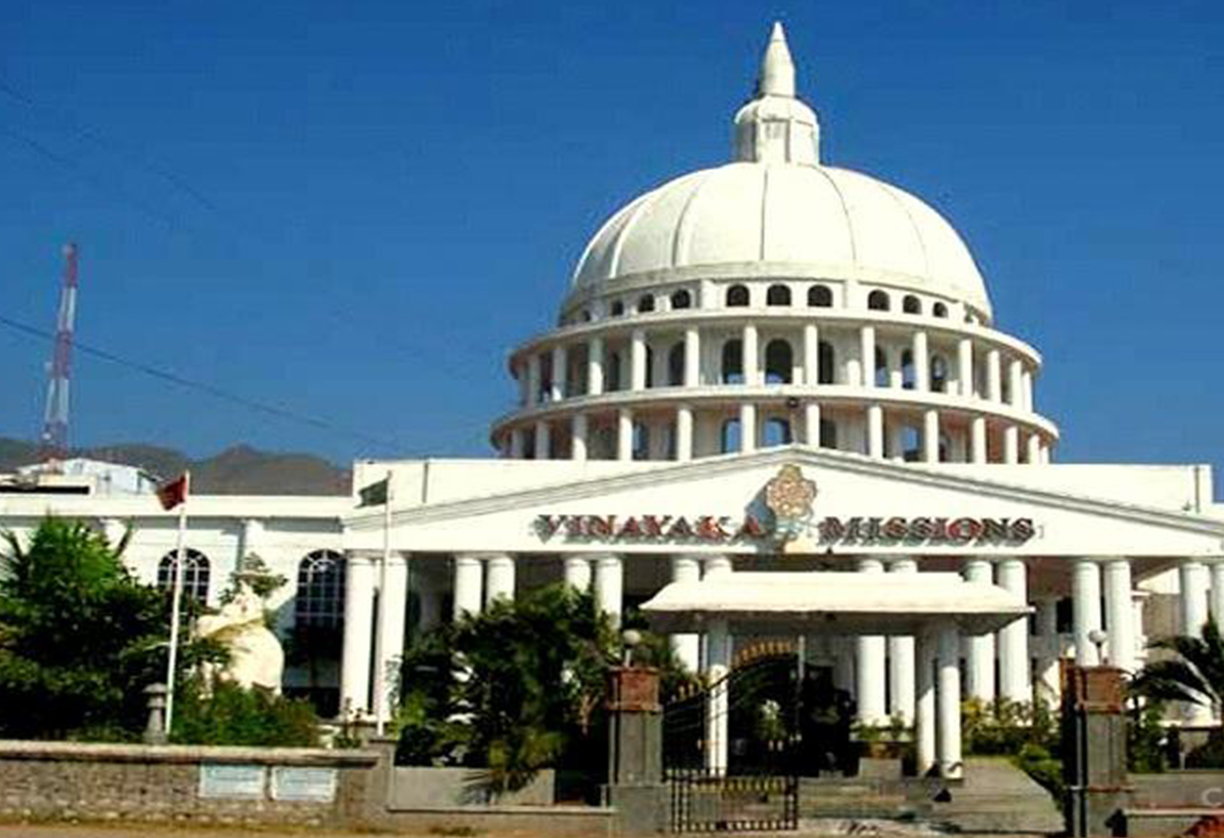 Vinayaka Missions had its inception in the year 1981 with the establishment of the Thirumuruga Kirupananda Variyar Thavathiru Sundara Swamigal (TKVTSS) Medical Educational and Charitable Trust. Not far from then, in 1982, the Founder-Chairman, Dr. A Shanmugasundaram instituted the Vinayaka Mission’s College of Pharmacy in Salem, the pioneer institution of Vinayaka Missions. In the year 2001 the “Deemed to be University” status was conferred on Vinayaka Missions by The Ministry of Human Resources Development, Government of India, with the recommendations of the UGC Under Section 3 of the UGC Act, 1956 as an acknowledgment of its excellence, the satisfaction of the highest level of academic standards and best infrastructural facilities provided to achieve pre-eminence in education and by virtue of this recognition Vinayaka Missions transcended to becoming Vinayaka Missions Research Foundation (VMRF) as the 48th University in India.

The conducive environment provided by the University helps every student to achieve excellence in their chosen field of specialization. Nearly 15,000 students are studying in the various constituent colleges, and every year approximately 2000 medical, dental, homeopathy, paramedical, engineering, and management professionals besides arts & science graduates graduate from the VMRF campuses successfully. The dynamic environment created by the Trust helps every student to develop his/ her rational, critical, and creative powers, thereby enabling the fullest possible intellectual and personal growth. 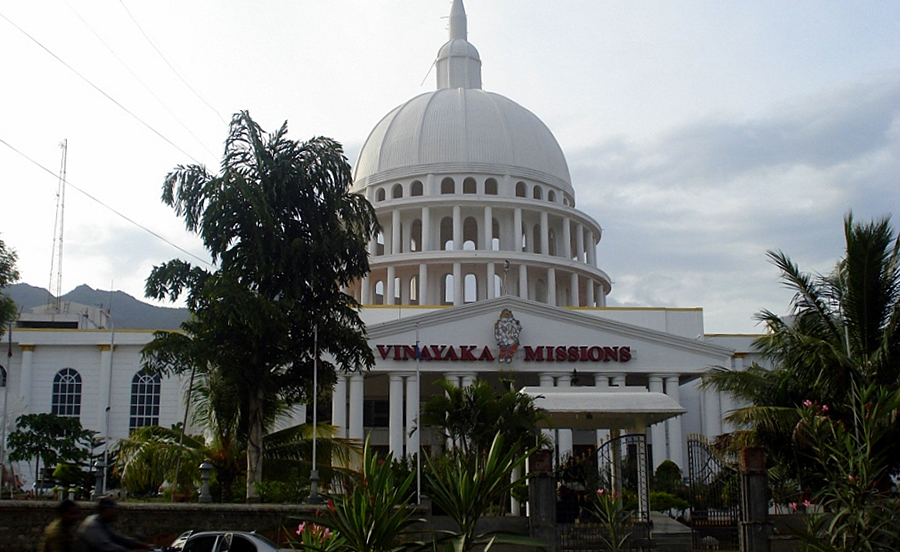 We are the leading overseas educational Consultancy providing services to hundreds of students every year since 2001.