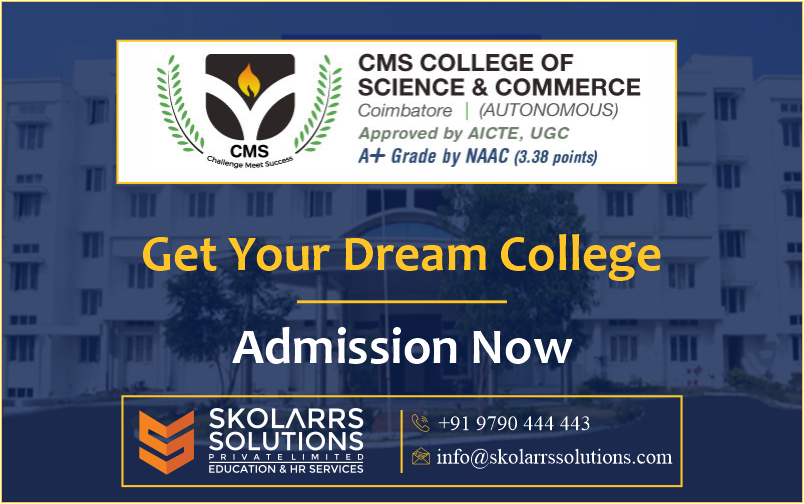 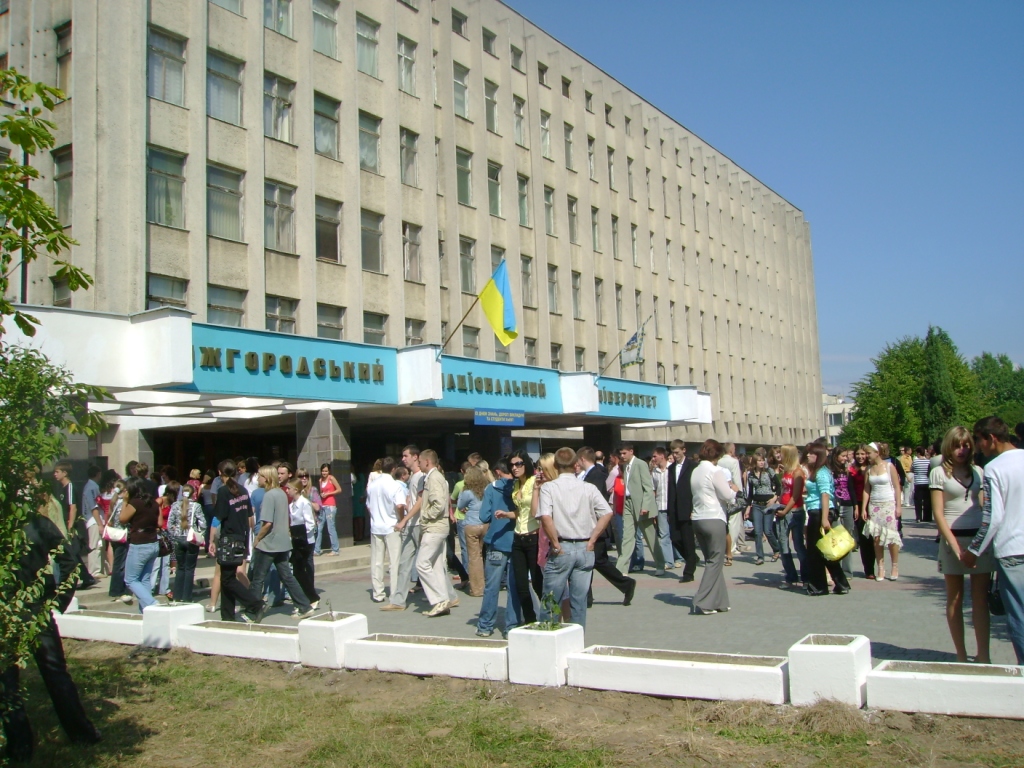 Uzhhorod National University belongs to the classic universities of Ukraine, holding the highest 4thlevel of accreditation. It is one of the largest and best universities in the Carpathian region, situated in a wonderful student city Uzhhorod on the slopes of the Carpathian Mountains in Western Ukraine.

The university is young, it was founded in 1945 but it has acquired a well-deserved reputation in the scientific world, becoming the landmark and the alma-mater for generations of students who are working successfully both in Ukraine and other countries of the world. Uzhhorod University has formed powerful scientific schools of the world acclaim. It collaborates with many top universities abroad. 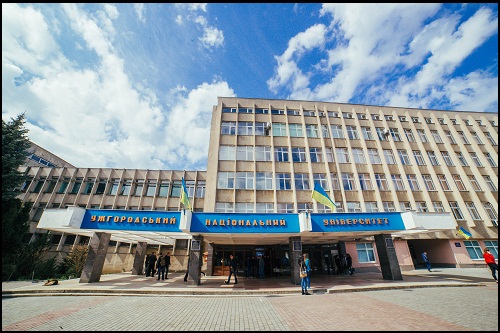 To provide the highest level of education to the future humans of the world.

We are the leading overseas educational Consultancy providing services to hundreds of students every year since 2001.